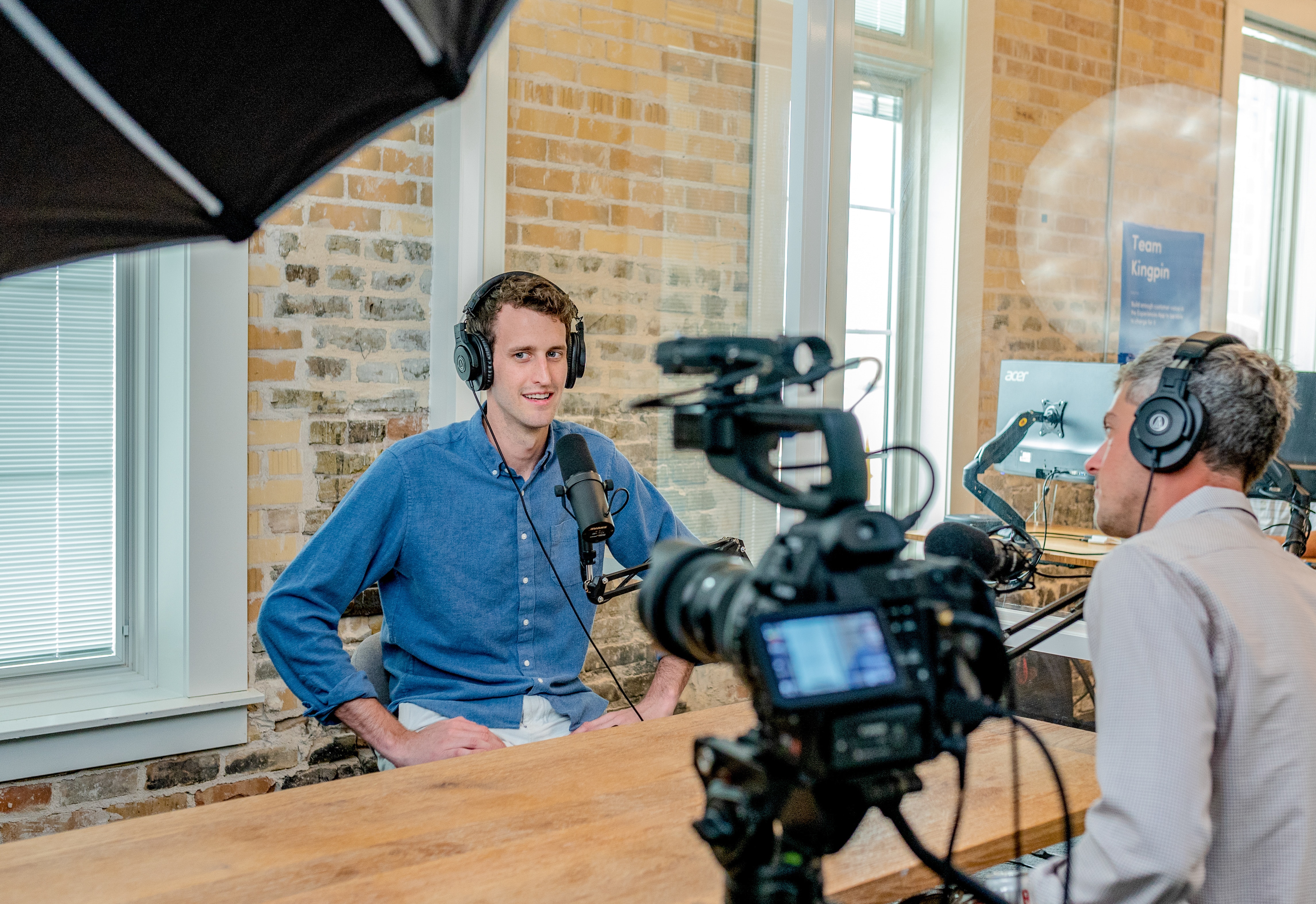 Getting Publicity For Your Event

Put away your books, it’s test time! Don’t worry, the answers are right below the questions, so you can learn as you go.

We've never met an event planner who would turn down coverage, but getting press is not as easy as it sounds. Test your knowledge on what you need to do to put together the foundation of a publicity plan that will put your event in front of more editors, who can, in turn, promote your event to more people.

If a press release is going to be successful, how should it be written?

ANSWER: Writing a press release: an art form in itself! If you've never written a press release before, don't sweat it. They sound a little intimidating, but ultimately they're an information piece that makes sure the reader has all the pertinent information on your event, plus a few highlights to peak the reader's interest. They're short and sweet, like a macaron, and when you go the extra mile to make your press release great, it can lead to big things like interviews in newspapers, magazines, websites, radio and possibly television.

HOT TIP: When you're crafting the perfect press release, remember the people reading your press release aren't your attendees, they're members of the media or the press. That means your press release is your chance to pitch your angle, and there's no room for modesty in there! Does your main speaker have an Olympic Gold medal? Talk about it! Has your headliner performed in dozens of countries around the world? Throw that in there! Did your event planner produce that other awesome thing last summer in the park? Ya, she did! Anything about your event that makes it different, make sure you pitch it.

What else should you include in your press release?

ANSWER: All of the above except C (although we will accept memes for bonus points). Your press release is a tool to make writing about your event as easy as humanly possible. Editorial staff in newsrooms and print houses are notoriously overworked, so providing a document that has all the tools for them to create a story will make it far more likely that they write about your event. Including a visual like a poster or a photo will not only give them an idea of the spirit and style of your event, they can also include that in their piece. Your contact information, we consider that a no brainer, but we'd blame ourselves if you forgot to add it in!

If you were building a media list to send your press release, who would you add to it?

ANSWER: All of the above - and probably more. It's not about having a concise list; it's about having a definitive list. If you're putting on a concert, don't send your press release to the reporter who covers City Hall - this is about sending it to people who have a direct correlation to your event, and who's readers will be interested to hear more about what you're doing. Your list can be long or short, as long as it's got the right people on it, it doesn't matter.

If you're using social media to get a little publicity, which strategies should you use?

ANSWER: Heed our warning - answer A almost never works. In fact, sometimes it fails so hard, it has the opposite effect intended, and people purposely ignore your event. To connect with the press on social media, incorporate a little bit of B and a little bit of C for a proactive, but not overwhelming approach (we've tried getting coverage through answer D, but it's never worked).

You've booked an interview with the media! Should you:

ANSWER: Well, this one we made pretty obvious only because if you've just booked your first television, radio or print interview, you might be nervous. Relax and spend time every day, rehearsing your talking points. What is your event, who is your event for, why are you organizing your event, when is your event, and where can people get tickets. Rehearse those things over and over in your mind until you feel extra confident about your answers. You'll find that even if you have butterflies in your stomach during your interview, it will go better than you expected because the words will flow out of your mouth.

Get new videos and articles from Events University straight to your inbox.

You've got this, so go ahead and create an event

How It Works
Pricing
Features
FastPay Option
Get Started

Suited for Every Need

About Us
Reviews
Find Events
Sitemap